Share a memory
Obituary & Services
Tribute Wall
Read more about the life story of Leona and share your memory.

Leona Irene Fuller, 84, a resident of Villa at the Bay, Petoskey and a longtime resident of Ellsworth, Michigan, joined her heavenly family on November 17th, 2022.

Leona was born on July 8th, 1938, in Wayne County, Michigan, the eldest child of Lewis J. and Eunice (Norton) Fowler.

Leona was a force to be reckoned with.  Small in stature, but large in presence.  She was quick witted, sharp tongued, and spunky!  An animal lover at heart, her home and property were always overflowing.

She is survived by her three grandchildren, Marie (Jordan Sparrow) Taylor of Chicago, Lily Taylor of Quincy, Illinois and Brent Taylor, Jr. of Roswell, Georgia; one great grandson, Roark Sparrow; and one sister, Shirley (Don) Metcalf of East Jordan.

She was preceded in death by her daughter, Joan Marie Taylor in 2011, her son-in-law, Brent L. Taylor in 1997; her parents; two brothers, Jim Fowler, Leroy “Skip” Fowler; and one sister, Nellie Maurer.

There are no services planned at this time.  Arrangements were handled by the Penzien Funeral Homes, Inc. in East Jordan.

To send flowers to the family or plant a tree in memory of Leona I. (Fowler) Fuller, please visit our floral store. 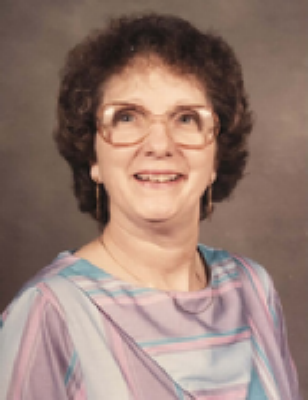