Share a memory
Obituary & Services
Tribute Wall
Read more about the life story of Michael and share your memory.

Michael grew up in Gaylord and East Jordan.  He graduated from Gaylord High School.

He was a certified automobile mechanic and loved to restore old cars.

He was preceded in death by his parents; one sister, Rebecca Wingo; and three brothers,  Walt Wingo, Dan Wingo and Jesse Wingo.

A Celebration of Life service will be held at a later date.  The family was served by the Penzien Funeral Homes, Inc. in East Jordan.

Memorial contributions may be directed to the family.

To send flowers to the family or plant a tree in memory of Michael J. Wingo, please visit our floral store. 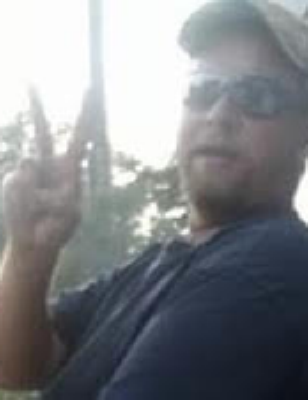